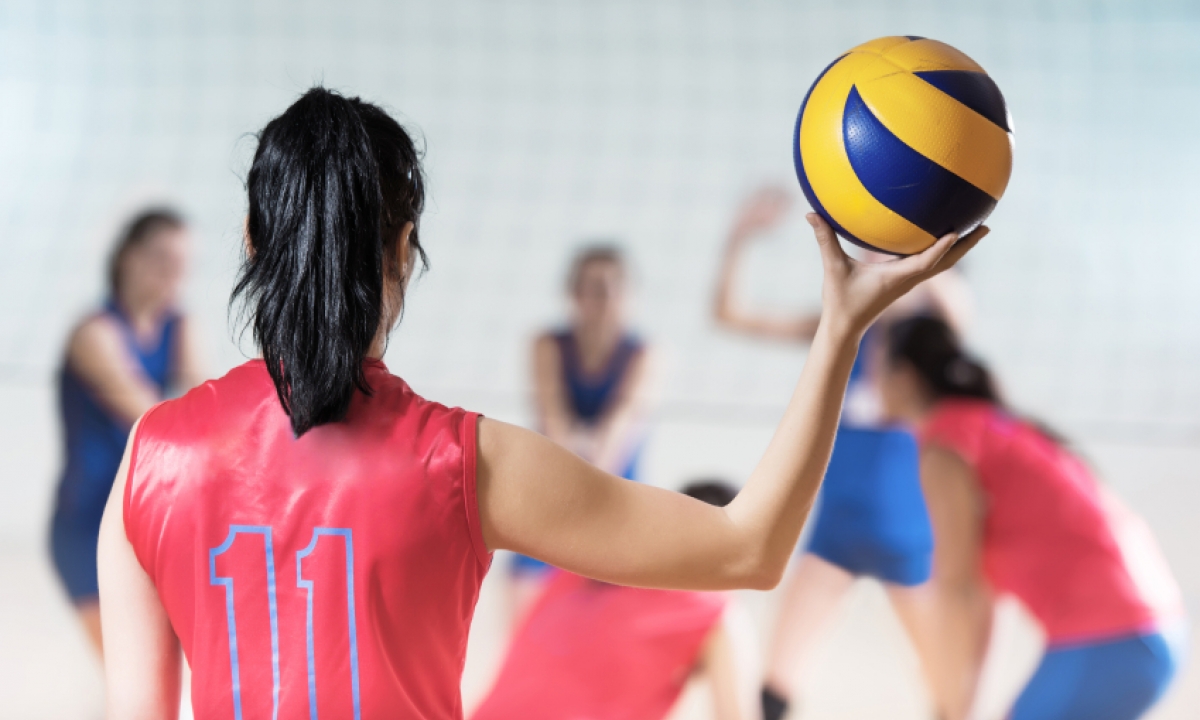 As reported by experts on loyalty, lack of loyalty is among the major reasons of failure in every single area of life. The volleyball court isn’t any different. Lack of loyalty to your workout routines, can make distrust on your game. Whenever you distrust your game, you can’t expect to have your teammates to believe in your game. A few players distrust their game and tend to cover up their distrust by an over inflated ego to cover their own insecurities concerning their skills.

Loyalty is definitely the foundational quality which helps teams get through hard times and it is the ingredient that pushes teams toward excellent achievements. The team which is loyal to each other could sustain focus by way of critical times and has a common bond like nothing else. No single person or team is ever going to be successful without having loyalty. In case you are loyal to the game of volleyball, you certainly will dedicate the time needed to be exceptional and worthy of your teammates trust and confidence. Great players offer the loyalty of the team and they build loyalty into the team.

How Coaches Can Build Loyalty in Your Team

How to Build Loyalty in Your Teammates

Want to join the discussion?
Feel free to contribute!

How To Increase Your Vertical For Volleyball
Scroll to top